Podcast Test - Reasons I won't be using Podbean to broadcast.

Podcast001 - Tempting youtube to ban be for speaking my opinions.

Podcast002 - Caveat Emptor(mispronounced) and purchasing a home out of state from lunatic liberals during the time of the fear virus.

Alpha and Bravo Raw are takes that I just couldn't get my shit fully together but include helpful information and many F bombs.

Podcast004 - DANGEROUS TOPIC! BEWARE YOUR FAGILE MIND! I give my opinion on Dictator Biden and his gun control edicts.

Podcast005 - Topics include 2A, the indoctrination of stupid people and packing the supreme court. The Sailor gets a few words in here and there.

Sailor Matt's top 5 - Recorded a few year back I talk about thing to think about before commiting yourself to a term or life of service.

I awoke, only to see the rest of the world is still asleep.

I'm not a prisoner I'm a Freeman and my life is my own now.

Pastor Rapture is the result of a paradoxical drug reaction that took a man to the very edge of his life and gave him a glimpse of what is over that horizon. The drugs were for managing pain after being brutally assaulted on the job because of the color of my skin. The six months on that job were after spending two decades on a job that judged me on my name and my skin. Four point seven decades have left me deeply etched with the wisdom of pain of wisdom. No longer can I be silent when the dreams of millions are under hell fire attack by the demons of socialism. Let me be the voice of the millions dead killed in the name of social justice, as they are slowly being erased from history.

If you are a Socially inJustice Weenie or just thin skinned you shouldn't listen to my words, they could be harmful to your slumber. 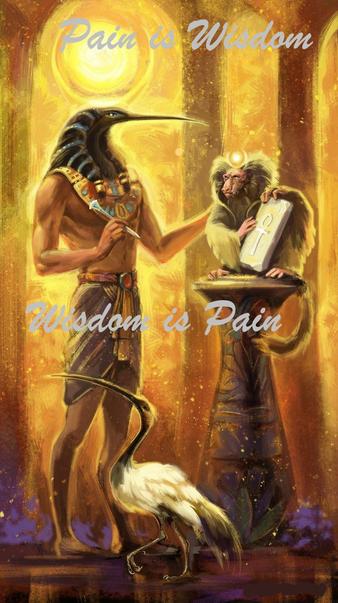 Rapture (noun)
rap·​ture | \ ˈrap-chər  \
Definition of rapture:
1: An expression or manifestation of ecstasy or passion
2a: A state or experience of being carried away by overwhelming emotion
b: A mystical experience in which the spirit is exalted to a knowledge of divine things
3. Often capitalized : the final assumption of Christians into heaven during the end-time according to Christian theology