Gotta love being able to work inside a project that has personal interest. Psycho Pass season 1 is off the charts meta and extremely allegorical. Also just using the voice that everyone says is so great with no straining for an accent or a particular tone is awesome. Hopefully more projects like this fall into my lap!

Taking on the role of Jefferson Davis in a two episode series of a Miles Morales origin story.

In an effort that will probably not be repeated any time soon here is me playing TWO roles, hero and villain.

New on the  musical scene the persona DJ NitreBlue brings a life long love affair with music to new levels utilizing Musical Alchemy to blend beats that would not normally be heard together into a sonic adventure that transports you mind into the living universe and your booty to the dance floor.

Sonic production of aural pleasure is my genre, if I had to put a label on my musical madness it would be called Musical Alchemy! Music can transport you anywhere, but I like riding in style, therefore acoustic monsters are born. 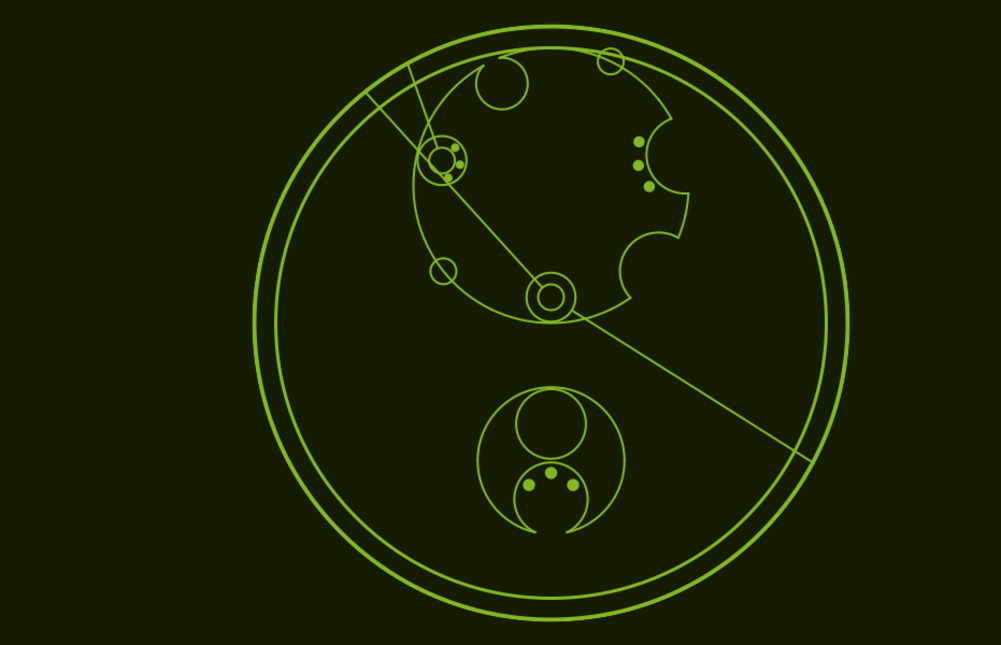 A cast set release video from the producers of the Audiobook Into the Wild: Warrior Cats.

My primary VA role is Admiral Drake. I have several other bit parts. This is my first VA role. 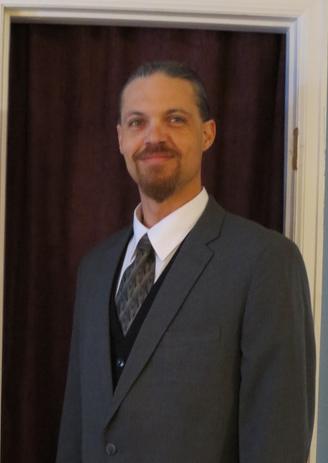 Here it is my fellow humans! Staring me as Tony Stark/Iron Man. Must have a strong sense of irony and humor to view this video. Please enjoy and comment for the creators.

It has been a month since my father passed and I guess I still can't believe he's gone.

The first full album release for DJ NitreBlue is currently in moderation. Should be released by the end of the month or early next month. Rhymes of the Antique Mariner should be available though all music sources.